A million thanks to Silphion for showing me the liner notes! I wasn’t too far off, but there are several things that I can correct now so I’ve made a separate post for the updated translation. I’m leaving this here because it’s fun to see what I got right, wrong, and why. I’m laughing at myself pretty hard right now. XD

As usual, I think about what is an appropriate song to do on this day. As far as I know, Jyou hasn’t written any of the band’s songs, they’re all by either miko or Omi. The next song on Ambivalent Symphony is “Ambivalence.” It’s not a sad song or depressing song but fittingly enough I was ambivalent about doing it today. (Ahaha…) Especially since there is a perfect song that I haven’t done yet and is one of my all-time favorite Igu tracks: “EXISTENCE” from The Only Garden.

The problem is lyrics for it haven’t been released, at least not that I can find, and I purchased the track digitally so I don’t have the liner notes. Maybe there’s a one year hold on releasing lyrics? I can’t recall ever having to wait this long for lyrics though. I know I’ve seen GACKT lyrics posted to Japanese lyrics sites shortly after an album’s release.

Whatever the case may be, I hesitate to put out translations when I don’t have written lyrics to go off of because with songs there’s always gonna be something that I can’t catch, even if it’s something that I’d be able to understand in spoken or written language. I think I’m particularly prone to stringing sounds together incorrectly between having three and a half languages in my head, relying heavily on visual cues to compensate for some hearing loss, and generally being high on creativity AKA “divergent thinking.” Some of my favorite examples: hearing “No pares” [meaning “don’t stop”] as “Nopales” [meaning “cactuses”] in Christina Aguilera’s “Desnudate” [which title means “get naked”]; “You can fly with me in my ghetto submarine” instead of “yellow submarine” in “Supersonic” by Oasis; “Sore on the antidote” instead of “Soy un perdedor” in Beck’s “Loser” (I didn’t know what he was saying until like three years ago? LOL); and “You think your voice is something but it’s just alright” instead of “You can’t go forcing something if it’s just not right” in Green Day’s “When I Come Around.”

There’s also the fact that someone could find my lyrics and translation, steal them, propagate them on the internet, and have that mistaken translation spread widely even if official lyrics are later released and I put out a corrected version. On the one hand, that would suck for the fans who find the erroneous version. On the other hand, there already are mistake-ridden translations on the internet of songs whose lyrics have been released via websites with permission to post lyrics. So. I decided to go ahead and do it.

Now, I had stopped posting lyrics in Japanese because I don’t have permission to do so. In this case, as what I’m hearing the lyrics as is what I’m going off of for the translation, I think it’s fair to post them. The only thing I could do however was post it as an image so I could slap the word “draft” over them. This way if someone takes the image, the fact that it’s a draft will still be clear unless they give themselves the work of removing that watermark. So here’s a screenshot of the lyrics as I wrote them while listening to the song. This is what “kikitori” means by the way. “Kikitori” literally means “hear – catch” which is a nice convenient word, as opposed to having to say “heard lyrics” which is a bit awkward or “what I hear” which is a bit long to put into a post title.

Below you will find the romanization and translation of these lyrics as I hear them. I’ve indicated points where I’m not sure about a lyric by writing the words in question in red and placing them inside slashes, both in the romanization and in the translation. The slashes are there so that anyone with a screen reader can know what’s potentially incorrect. As far as I was able to find, slashes are among the few punctuation marks that are universally read aloud by the most common screen readers. There was one point in the screenshot where I left the lyrics as question marks because I couldn’t put the sounds together in any way that even made sense, but after getting some sleep I heard something that could be it, so I’ve added that in below. (I don’t feel like watermarking an updated screenshot. LOL)

And so, on to it! Despite its incompleteness and potential errors, I hope this deepens the enjoyment of the song for English-speaking fans!

Reminder: This was done from the lyrics as I heard them ONLY but now that I’ve verified the lyrics you can see the corrected translation here.

I close my eyes and find myself alone
Are you there or not?
I feel your touch
Is it just my imagination?

In a world where we’re born alone and die alone
What is this / overwhelming / urge to scream out in fear?

In a world where we’re born alone and die alone
If / I’m to have a dream / then / is that overwhelming / urge the answer?

Your regrets won’t go away living a life of aimless drifting
The proof I was here, the proof you were here, let’s leave it right here and now 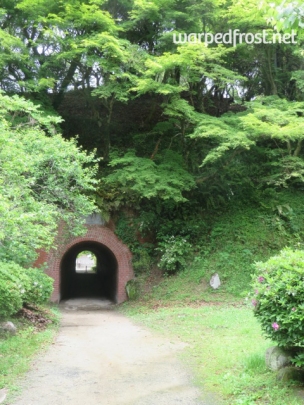 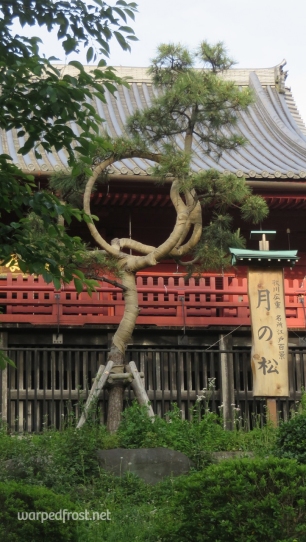