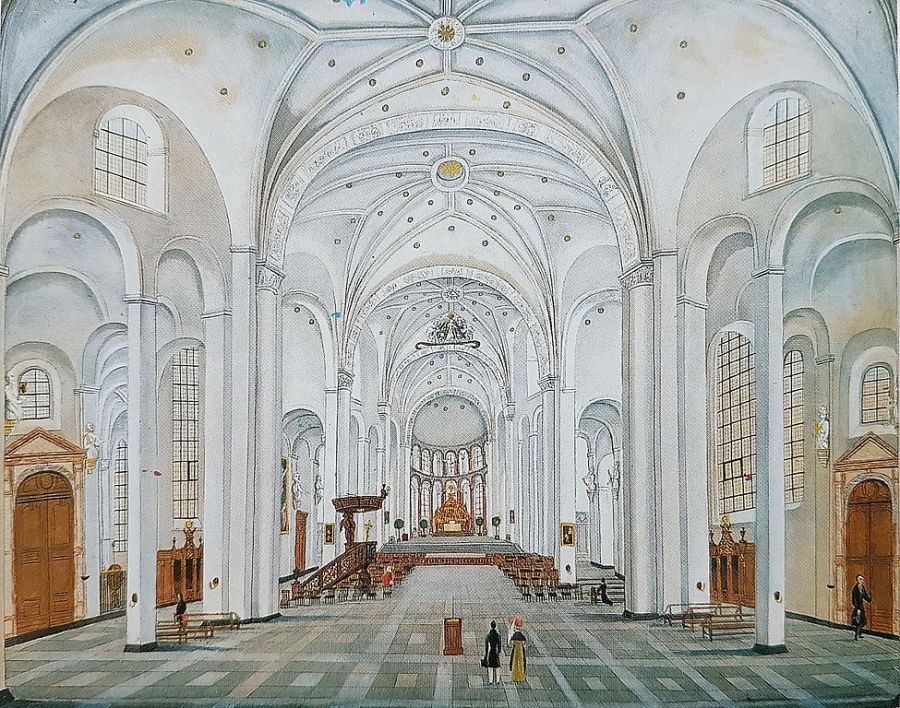 It’s now time for the last song that is solely on Ambivalent Symphony, “Wrath.” It’s not the last track on the EP; that would be “‘Owari no Nai Sekai’,” which was also on Twin Gate, so I’d posted the translation for it already.

As far as I could find, there isn’t any post on miko’s blog specifically about this song, but I did find several interesting tidbits about it scattered around.

In this other post, from July 2010, she writes that the tentative title of “Wrath” had been “Antique.” She mentions at the end of this post that many of the band’s older songs had provisional titles that seemed to make no sense, but that the band understands what they mean. (Though now, they use easier to understand provisional titles, LOL.)

There was also this Q&A style post from March 2010. A reader in a band who had writer’s block asked miko for advice on writing music and lyrics. miko replied that they should try to bring the lyrics to life by thinking of concrete imagery, which in turn will help them come up with an appropriate melody. She writes that in the case of “Wrath,” the imagery was “a church, stained glass, parting, dust, resignation, off-white, etc.”

Lastly, in this post from earlier in March of 2010, in which miko talks about the band’s 2008 European tour, she writes that it was specifically the many big churches in Maastricht, the Netherlands, which helped inspire this song.

Whew, that’s a lot of tidbits! This post feels like a Wikipedia article about this song now. (Ahaha…) Well, that is part of my goal, after all, to have Warped Frost be a thorough reference source for exist†trace songs. : )

Anyway, lyrics in Japanese can be found here on Rock Lyric. On to the lyric translation!

Having wrought this sin, I can’t walk anymore

The glass arrow shatters in its brilliant last act
Run away in your radiant innocence, leave me behind, now1

Looking back, I realized my hands were soaked by black rain
Triggering repentance for past mistakes, triggering destruction2

I won’t waver anymore now, until the day we can meet again

So you won’t remember my betrayal,
Run away into pure white memories, forget me, now

It’s like glass, isn’t it? This fragile, fleeting world
Run away in your radiant innocence,
As far as you possibly can, without looking back, leave me behind, now

1. The word 真っ白な (masshirona, “pure white”) occurs three times in this song. Twice as a descriptor for the “you” the young woman is singing to, as in this line, and once to describe memories, further on in the song. When it’s used to describe the person (presumably, the young man miko identified in her blog as the character singing “Hana no Sakanai Machi”), I chose to translate it as “radiant innocence,” mostly because in English “your pure white self” ends up sounding like it has weird racial undertones. But also because that type of relative clause in English just sounds weird in general, so it’s best to turn it into something more natural-sounding. ⤴

So basically, if there weren’t a space in this line in the written lyrics, I’d feel confident that my translation is correct. As it is, I feel uncertain about what the relationship between “repentance for mistakes” and “pulled the trigger of destruction” is supposed to be. I doubt mulling it over longer will lead to a definitive interpretation, so I decided to just go with this and move on.  ⤴

One thought on “exist†trace – Wrath” 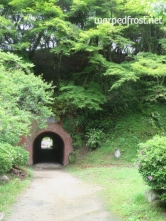 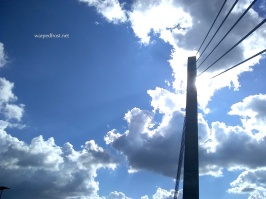 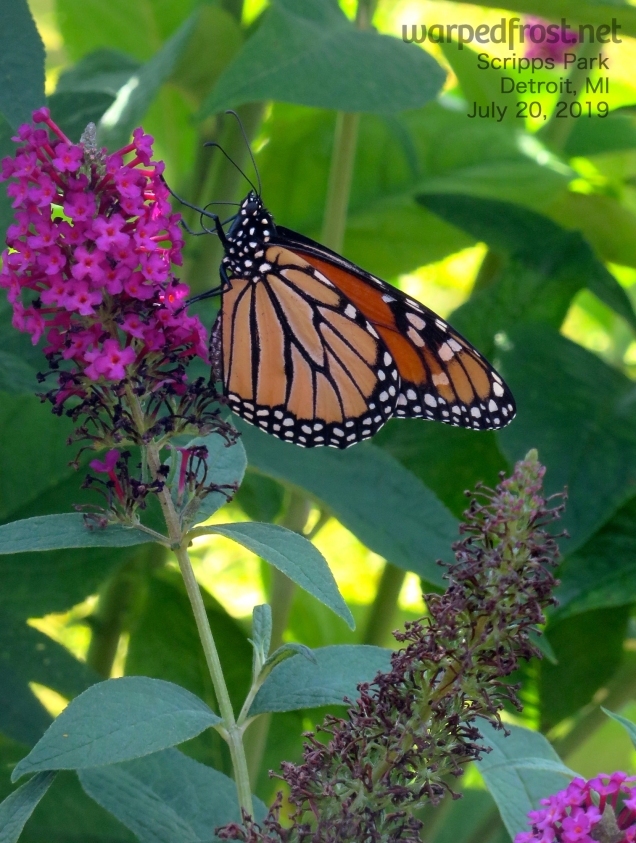