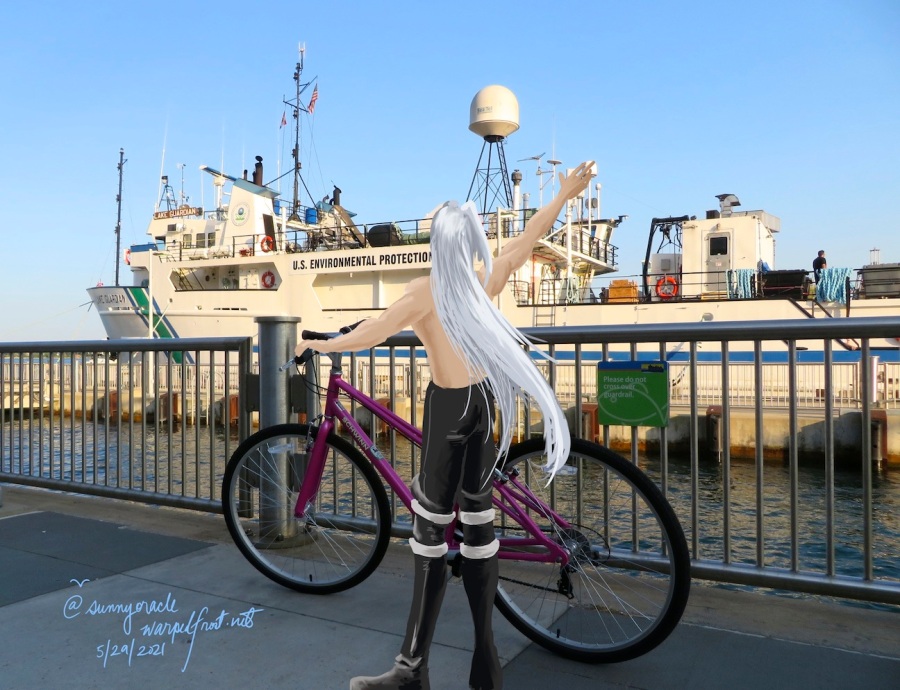 This past Memorial Day weekend, there was a flash event called “Local Sephiroth” on Twitter, started by users Kirie and Saku. The premise was to insert Sephiroth into famous places around the world, either where fans lived or had visited. If it hadn’t been for the three-day weekend (here in the States at least) I wouldn’t have been able to participate at all. Even so, I had more ideas than I could actually execute in my limited spare time, so I decided to try to do each image as a time attack, aiming for no more than 45 minutes on each piece.

Usually, I draw in pencil first, scan that, and ink & color digitally. But to save time, I drew directly in Photoshop. I made an extremely simple sketch over my photos then blocked in the main color shapes. I also kept layers to a minimum, sticking to one or two layers for painting max to keep myself in a more analogue frame of mind. To me, painting in a way that is closer to putting brush to canvas is less forgiving but ultimately faster than using many layers. I wasn’t aiming for perfection, so this was the best way to go about doing this. I’ve compiled the images & captions here. All photos were taken by me; notes on them for anyone interested in learning more about these places or the photos themselves are in notes at the end.

Seph greets the Environmental Protection Agency’s Lake Guardian, docked in the Detroit River. Because he appreciates those who take care of his planet.

Is he going around to a bunch of churches?! Sakitsu Church, Amakusa, Kumamoto Prefecture, Japan

Besides the Advent Children pear pun (hearing “Shall I give you despair?” as “Shall I give you this pear?”), there’s a pun in Japanese on these pears from Kumamura in Kumamoto Prefecture. In Japanese, “hospitality” is おもてなし (omotenashi). “Pear” is 梨（なし, nashi). So the label says “The pears/hospitality of Kumamura.”

Dressing up even though he has no bride. (^o^;)  Ooe Church, Amakusa, Kumamoto Prefecture, Japan

Sephiroth sympathizes with the betrayed Sugawara no Michizane, who brought plague and pestilence upon his foes. He was deified as the god of weather and learning, Tenjin, to appease his wrath.

Seph checks the shots he took in Fukuoka (Tenjin) Station earlier while waiting to board the Futsukaichi-bound train in Dazaifu Station.

Using the power of Jenova cells, Sephiroth makes himself look like one of the statues at the Door of the Irons of Valencia Cathedral, Spain.

Ancient ruins of Copán, Honduras. Did he go to look for the Black Materia? 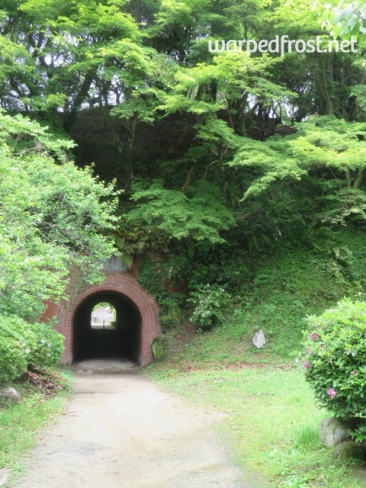 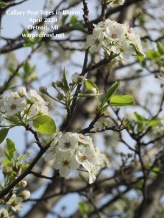 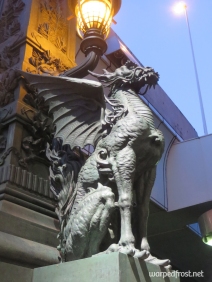 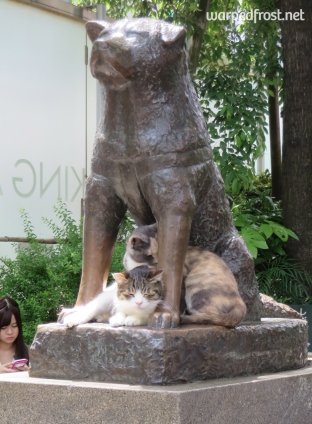 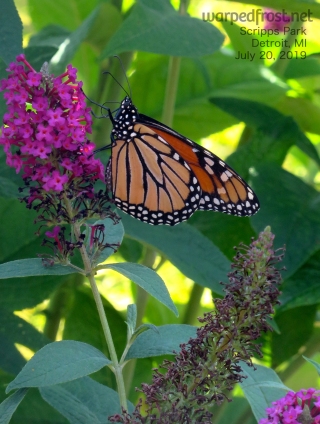 On the door to Shin-eiji Temple (an annex of Naritasan Temple) in Sapporo, they translated “Pray freely” to “Pray it freely”, which I thought felt more poetic. (May 2016)
Join 62 other subscribers