I love how Jyou is almost doing the GACKT “Mizerable” dance in this video.

Anyway, I’ve been relying on the website Rock Lyric for the Japanese lyrics to exist†trace songs, as VIRGIN is the only album I have a physical copy (and thus the liner notes) of. By default, copying & printing is blocked on that site, but since there’s a little message at the bottom of each song that says “Use this link when you introduce these lyrics on your website,” I thought maybe they wouldn’t mind too much if someone took the trouble to retype everything themselves. But today, I happened to scroll down further than usual and saw that the site has a JASRAC permission number displayed. So I looked for their terms of service; these said very clearly that reproducing the info on their site is prohibited.

Now, I haven’t been officially told to cease and desist, but I can’t ask people to respect my wishes if I don’t respect other people making the same request. So, I’ve decided not to include the Japanese lyrics here when I get them from Rock Lyric except for when the lyrics as displayed on said site are wrong. So far that’s happened with every exist†trace song I’ve translated. Granted, we’re talking very minor mistakes, mostly typos, but still. The lyrics for DIAMOND, however, are spot on, so anyone wishing to see the text in Japanese, please go to this page on Rock Lyric. Here, the romanized lyrics are below the video embed. You can jump to the translation if you’d like, or to the excerpt from miko’s blog where she talks about this song.

One last note at this point: it’s common convention to show words that were originally written in katakana in all caps when writing them in romaji. For the most part I’ve been avoiding making this distinction, as more than half the time the words written in katakana are foreign loan words, so it’s not necessarily the case that the lyricist was emphasizing these words; that’s just how foreign loan words are written. However, in this song there are several Japanese words in katakana which are normally written in hiragana or kanji, so I’ve chosen to follow this convention in the romanized lyrics. However, I think ALL CAPS just screams too much, so in the translation, I’ve opted for using italics for those words instead. That said, as translation isn’t really a straight word-to-word conversion, in some cases, there are more italicized words than there had been words in CAPS.

Fed up with this monochrome world
Which right is the usual one?
By the time I realize it, that person isn’t here
Did they even say goodbye to me?

If you wanna make it easy, make it as easy as you’d like
Taking the right on my right was totally right!1
In the accelerating neon flow
There’s still no such thing as peace

But even if I can’t go back, there’s something I want from you
I wanna break free, I wanna grab it, now’s my chance

Under a diamond sky
The only dazzling future for this world is slipping away
If this is the shine you’ve been seeking, then plastic would suit you
Now’s the time to take your two hands and smash it to pieces!

“I’m counting on you,” “see you tomorrow,” stuff like that
It just rolls off your tongue when you’re speaking to me, doesn’t it?
If this is what you’re like giving it 120%
Then all you’ve got to do is exactly what you please

But even if I look away, there’s something from you that I won’t hand over
I wanna draw, I wanna play, more than I do now2

Reaching out for the diamond, I’m standing on the precipice
How many lights went out without fulfilling their promise?
Desires fading, there’s no time to keep on locking them away
The time has come for me to decide the future!

Under a diamond sky
The only dazzling future for this world is right here
Even if I wager it all and lose, even if I cry until my tears dry up
With these hands that still believe
I’ll snatch for myself a brilliant, high carat future3

With dance-able rock as its theme, this song was made to be a thrilling upper!

As far as the sound, one point to pay attention to is the guitar in the intro, I think. I’m the one playing it, but if I do say so myself, this phrase makes my spirits soar when I’m playing it. Also, the use of digital sounds is a fresh step for Igu. So much so that the temporary title for this track was “Digital.” LOL

I have a new costume for this too, so here’s the first commemorative selfie!

I wore this outfit to the studio today too. I really like it! The puffy skirt makes my legs look slender. Visual effects are very important, you know! LOL

We made a video for this song too. ♪ Did you watch it already? This time, everything except for the band members was CG! The part where you can see multiple [silhouettes] of the same member, the big diamonds above our heads, etc. This type of expression that can only be achieved with composite imaging was a perfect fit for this song. The full version of the video is included in the first pressing version, so by all means, please watch it! ♪

I put into the lyrics things that I think, or how I would like things to be, things like that, without beating around the bush too much. Personally, right now is the time for me to do my best, to stand firm. So I thought, can’t I share this feeling with other people who are similarly wanting to accomplish something, or get through something?

If I’m gonna do it, I gotta see it through to the end! I hate unfinished business!

With that spirit, I’ll get the “diamond” I’m reaching for, you’ll see! I want you to get whatever your “diamond” is too! For us, the word “diamond” isn’t

1. The first two right’s in this line (as well as the first one in the song) do refer to the right as in “the opposite of left.” The third right in this song is the one that’s synonymous with “correct.” While I could have avoided this confusion by translating the line as “Taking the right on the right was totally correct,” I think that if this song had been written in English originally, the lyricist wouldn’t have missed out on the chance to make this play on words. (This mix-up can’t happen in Japanese as the words for “right the opposite of left” and “right correct” are totally different.) ⤴

3. What the line “ootsubu hikaru mirai” literally says is “big drops shining future.” I think that by “big drops” we’re meant to imagine big diamonds. Since miko chose to allude to diamonds rather than mention them directly, I chose to do something similar by saying “karats” instead. Also, the very last phrase is actually in command form, but since she said “kono ryoute de” (with these two hands) I think she’s addressing herself, she’s commanding herself to grab the “diamond.” ⤴ 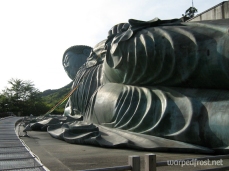 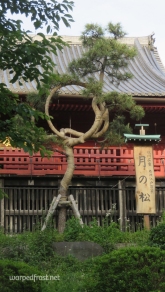 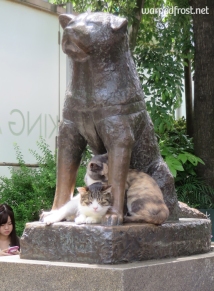 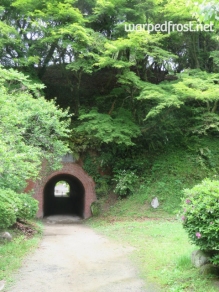 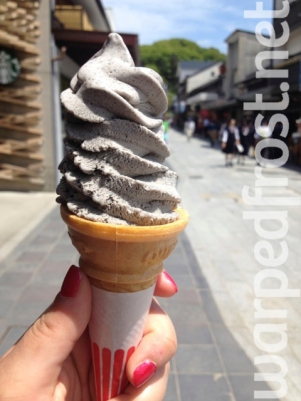 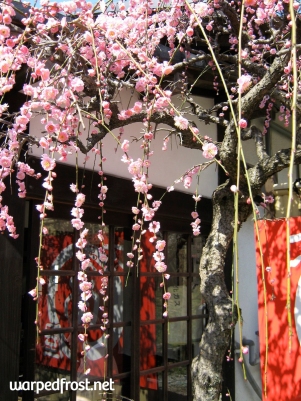 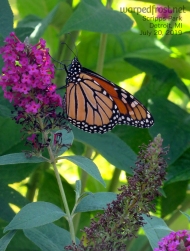 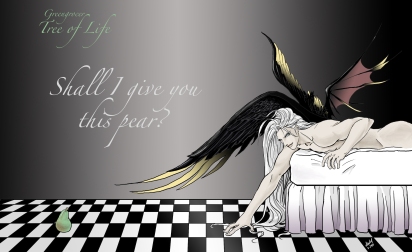 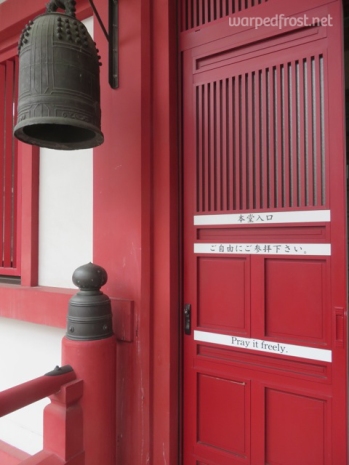 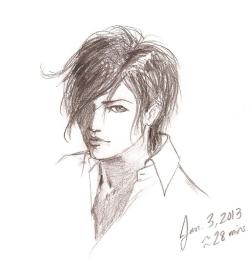 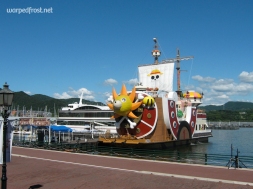 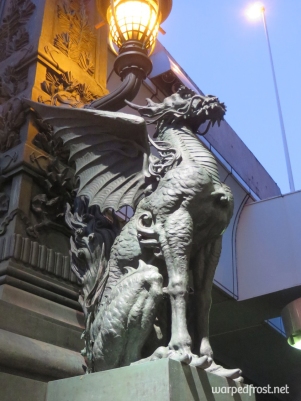 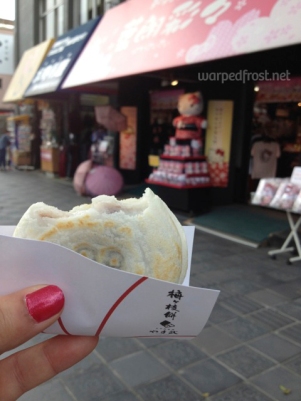