Anyway, I’ve found myself looking back and forth between what I’m translating and the set list at the end of the chapter, as well as the tour stop dates listed in the Crescent Side, quite a few times so far. So, I’ve decided to combine those two lists and post them here, for my convenience and that of anyone else. I’ve added the day that date fell on (thank you timeanddate.com), because that also helps me keep the chronology straight.

The set list is basically MOON with the tracks in a different order, but maybe if you recreate this list on your music player, you can pretend that you’re at the show, and 12 years younger than you are now. Ah, to be young again!

*At the Zepp Fukuoka show only, “death wish” came before “Speed Master,” and “Lu:na” was after “rain.”

*At the Kumamoto Be-9 show only, “death wish” came before “Speed Master.” 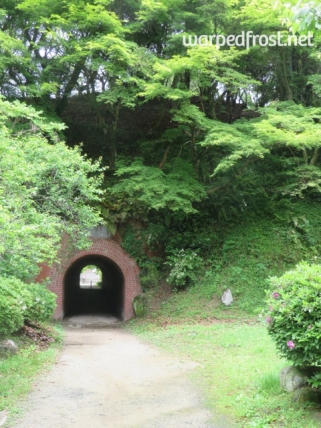 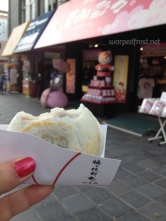 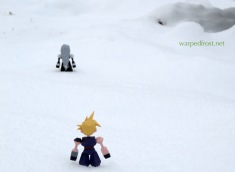