The first four months of 2017 were all over the place. I was pretty tired being both graduate student and part-time faculty. It still seems a bit funny to me that this is what I’ve ended up doing. Teaching Japanese while studying Art Education. I was trying to get away from gray areas and here I am in one hell of a no-one-knows-what-this-is type of situation. Not only are there some bureaucratic issues that come up having two roles while the university doesn’t officially recognize such a thing as dual status, but with my super Hispanic name, everyone in the department assumes I teach Spanish. I even got a flyer for a Spanish program event in my inbox. I should think the Spanish program would know who their instructors are, but of course I can’t blame whoever was putting the flyers into the boxes for seeing my name and thinking Obviously this must be a Spanish teacher.

I was supposed to be teaching this term, too, but the class was cancelled due to low enrollment (as is wont to happen in the Spring/Summer term). So, I only have my one class that I’m taking as a student. It’s printmaking. We had a little “warm-up” that I didn’t realize was a warm-up and put a lot of effort into. Each student randomly got an assortment of letters and punctuation marks to use for linocuts. I got the comma, G, J, and P.

The J isn’t finished; I just did enough so it could print with the class alphabet. Unfortunately I didn’t have my camera on me so I don’t have a good photo of that, but I was able to get decent-enough photos of individual letters with my ancient iPod Touch. Most fittingly, I’m pretty happy with how the G turned out.

I think I’m going to carve away all of that background texture though. I didn’t think there would be so much of it.

Anyway, as far as other G’s, I had finished most of the second half of Chapter 5 of The Air Moon back in January, and now that I’ve found myself without a class to teach, I should be able to finish at least that. While I still want to finish translating the whole book someday, now it’s mostly just to be able to say I did it. I’m not really fired up about it anymore. Sometimes translating gets really tedious. It’s not the source material, it’s translating in general; I feel like I’m saying everything twice even when I’m translating what someone else said. Perhaps even more damaging was the fact that I had come to associate GACKT with a certain person I had very deep feelings for, but when I told him so, he never replied. I can’t even listen to GACKT songs without thinking of him, so I hardly ever do now. But it’s annoying to think my fandom should be a casualty of one-sided feelings based on a series of misinterpretations, so that makes me want to try to get my GACKT groove back. So, we’ll see how far I get over this summer! 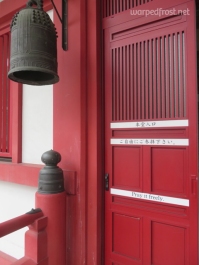 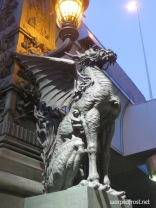 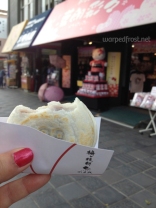 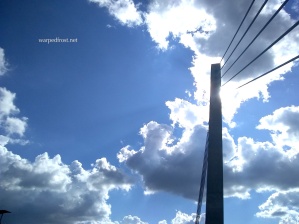 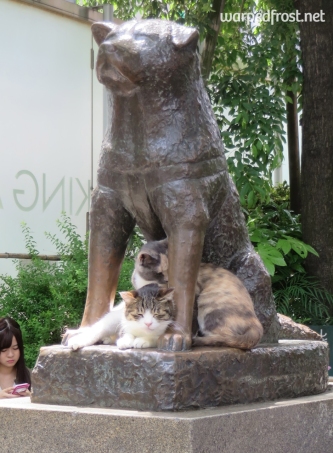