Dark though things are in the States right now, for what it’s worth, Happy Igu Day!

This track appears on both TWIN GATE and Ambivalent Symphony.

Lyrics in Japanese can be found here on Rock Lyric. Below is the short version of the music video.

Not gonna lie, I’m unsure about whether or not I’ve interpreted these lyrics correctly. It’s definitely a case of “I understand the words but not how they fit together.” I’ve mulled them over for a while, read some reviews, and scoured miko’s blog for answers to no avail—finding only that she says in several posts that there was a hole in one corner of the video filming location, so it was scary having to be mindful of not falling in. Ultimately, I’ve used my interpretation of the short version of the video, as well as what this article from Barks says about the long version, to help guide my translation. I’ll explain in detail in the footnotes.

Unsatisfied even with winning, I take off running again
The curtain was raised with a flourish Ring the bell without hesitation1

How much will I take before I’m satisfied? I can’t even imagine
You’re anxious; behind you, I’ll teach you the logic of this2

Freedom is a sweet, vague thing, like an illusion
I lose my restraints and yearn for that impossible existence

There’s no such thing as “perfect” in this closed-off world
Accept the chosen, needed resistance3

Freedom is a sweet, vague thing, like an illusion
I lose my restraints and yearn for that impossible existence

There’s no such thing as “perfect” in this closed-off world
Accept the chosen, needed resistance
The few possibilities I found behind bars
Became a peace that enveloped me like a prison5

1. 「幕を切る」(maku wo kiru) by itself can be the literal or figurative raising and lowering of a [theater] curtain, or a literal or figurative attempt to hide something behind a curtain (this later definition I saw only on kotobank), but the compound used here, 「幕を切って落とす」(maku wo kitteotosu) means, according to the dictionary on goo, “to begin something spectacularly, or to exhibit/perform something publicly for the first time.” This gave me the feeling that we were meant to likewise understand 「鐘を鳴らせ」(kane wo narase) figuratively, symbolizing either a proclamation, an alarm, or the start of something. ⤴

2. At first I had translated these opening lines as “you” being the one doing the action (i.e. “you take off running again,” “how much will you take,”) because 「鐘を鳴らせ」(kane wo narase, ring the bell) is in command form. Also, I find it strange to say 「予想もつかない」(yosou mo tsukanai) “I can’t even imagine” in response to something you yourself are doing. But then it doesn’t make sense for “you” to be the one taking on the aggressive stance described in the first and third lines, while then being anxious in the fourth line, and the fourth line is the only one that explicitly includes a subject, 「キミ」(kimi, “you”). So I ended up choosing this translation. I’m imagining the role that miko plays in the short video is the “I” who is unsatisfied and approaching the anxious “you,” which would be Omi in the video.

There are two other possibilities that I can think of. The Barks article speculates that the video may show a “forbidden love triangle,” perhaps “forbidden” because it’s a same-sex love triangle. So maybe the first and third line are directed at one “you,” while the fourth is directed at another. One more thing I thought of was that maybe the first and third lines are sung from one person’s point of view, while the second and fourth are sung from another person’s point of view. It would be interesting if the eventual use of twin vocals we saw introduced on VIRGIN  then used even more on WORLD MAKER came from an even older habit of writing lyrics that were meant to be interpreted as two or more characters taking turns speaking, which I think is something that happens at least once on “Orurean no Shoujo“. ⤴

3. To me, it would make more sense to say “Accept the needed resistance of being chosen,” but if that had been the intended meaning, the lyrics would say 「選ばれて必要な抵抗」(erabarete hitsuyouna teiko) rather than 「選ばれた必要な抵抗」(erabareta hitsuyouna teikou). Maybe the resistance is “chosen” in the sense that the people who are unwilling to accept things are choosing to be that way, but then, why is it “needed”? ⤴

4. The lyrics literally say “having two faces,” but in English being “two-faced” has decidedly negative connotations, whereas in Japanese “having two faces” can be someone who is leading a double life, not necessarily with one of those lives being something to be ashamed of, like Clark Kent / Superman. The negative sense of “two-faced” in English is expressed in Japanese as “having a front and a back” (裏表がある). ⤴

5. The prison imagery here was echoed by the chains Jyou is in and the barbed-looking birdcage at the beginning of the video. The Barks article points out that the illustration on the cover of Ambivalent Symphony features a girl holding a birdcage. I looked up the manga-ka they said did the illustration, Asumiko Nakamura, and it turned out she’s known for boys’ love manga. So I really can’t help but interpret the “freedom and captivity” themes as being about living as an LGBTQ person. As far as I know, only Omi has publicly identified herself as such, using the term “sexual minority” on her blog. ⤴ 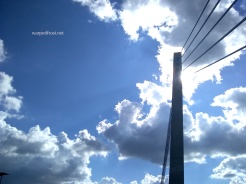 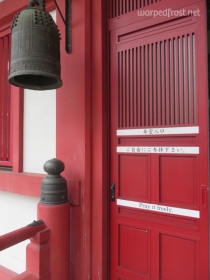 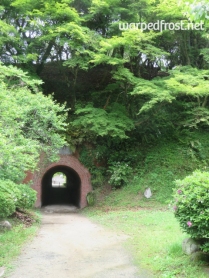 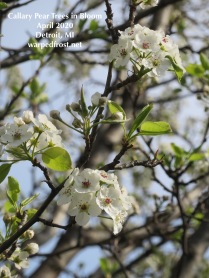 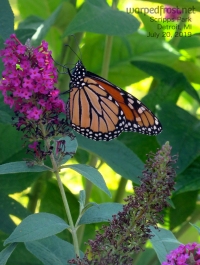 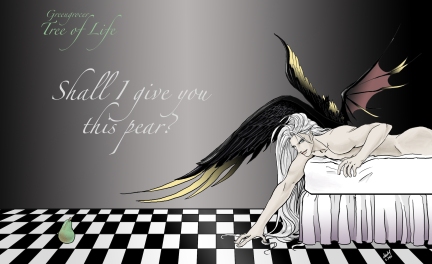 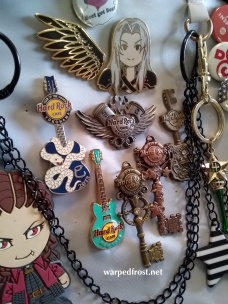 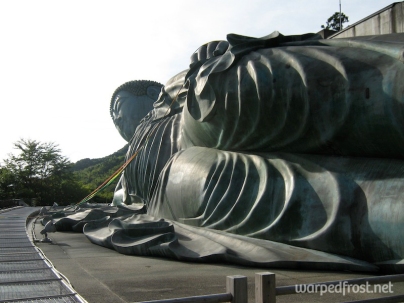 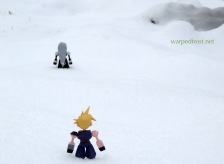