Whenever I’d see the title of this track, I’d think of New Orleans. It wasn’t until I was really paying attention to the lyrics that I was like “Wait a minute…is this about Joan of Arc?” I knew her general story but didn’t know that “Maid of Orléans” was her nickname. Wump wump…

Anyway, lyrics in Japanese can be found here on Rock Lyric.

The Maid of Orléans

‘Tis I who cuts through the vanguard wielding my banner
Here where there’s not even guarantee of the morrow,
there’s no place to run and hide

‘Tis I who cuts through the vanguard, crying from the piercing arrows
I cover up my fearful, anxious heart as it threatens to burst

Should the flames of the stake steal me now
Ride the wind, O ashes of the Word!

The voice of Heaven was still resounding
Even now, as ash…

1 “God’s Word” is a slight liberty of my part; the lyrics say “the voice of Heaven” here as in the previous line. The use of the verb もたらす (motarasu “to bring”) however made me think that saying “God’s Word” was more appropriate, as “bringing the Word of God” to people is already an established phrase in English. It also meshes well with a line further down that does use the word 言葉 (kotoba meaning “word”) in it. ⤴

2 The written lyrics say かの先駆 (kano senku), which would mean “that pioneer.” This verse appears to be written from the point of view of an unknown contemporary observer (“contemporary” because the verbs are in nonpast tense), whereas the rest of the song is from Joan’s point of view. That said, to me it doesn’t sound like Jyou says “senku,” it sounds like she says “sankyou,” but I can’t make that make sense. 先駆 can also be pronounced “sakigake,” but that’s not what it sounds like she’s saying either. ⤴

3 The lyrics say “withered town(s)” not “scorched villages,” but since “scorched earth” tactics were common during the Hundred Years’ War (according to Wikipedia) I thought it was a fitting translation. ⤴ 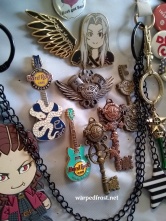 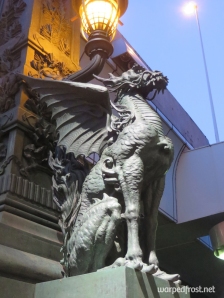 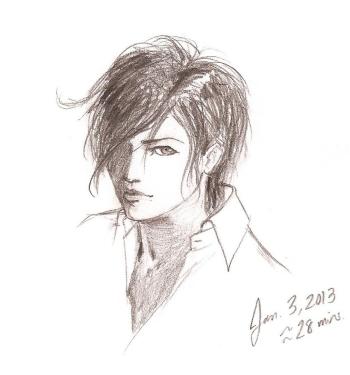 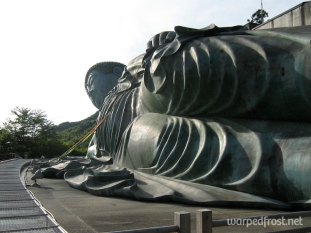 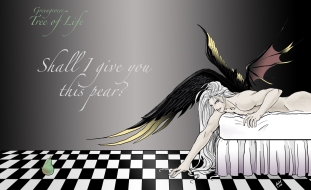 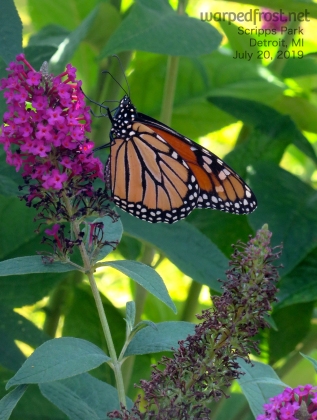