This song reminds me of the character image songs from Gundam Wing. Though given miko’s love for Sailor Moon, maybe that’s the “senshi” (soldier) she was thinking of.

I’ve opted not to do a full translation of miko’s blog post for this song, because a lot of it is about a show they were preparing for at the time so it’s not particularly relevant as far as just understanding this one song. There were three points that I found interesting that I’ll just share here:

One, miko writes that it was “refreshing” seeing Mally drum so hard for this song that she was sweating in the recording studio. (LOL) Two, she reveals that she asked Omi to play a solo of about 16-bars but didn’t really give her any concept of what it should sound like, but that Omi nevertheless came up with a “flavorful” solo. Three, miko talks about the benefit of having two guitarists in the band, because they each can bring their own styles to the table and stimulate each other.

The Japanese lyrics can be found here on J-lyric. Below is the romanization and translation of the song.

If you feel like you don’t know what to believe in anymore
Well then, believe in me I’m here for you, so go to sleep

If you don’t know where you should go anymore
Well then, I’ll stop too, and listen to your heart’s scream

Scream until your voice gives out
I’m sure you’ll be able to find yourself that way
Everyone here is a soldier,
Braving the lonely future together

If you should ever want to give up on yourself
Well then, believe in me I’m sure you can still walk on

I scream until my voice gives out, hoping it reaches you
Even going into a headwind that won’t die down
Everyone here is a soldier,
Living through an uncertain future together

Scream until your voice gives out
I’m sure you’ll be able to find yourself that way
Everyone here is a soldier,
Braving the lonely future together
Let the proof of it ring out

* Note: I don’t get the verse that I marked with an asterisk above. I translated the words as they are, but I don’t get them, especially because of the は at the end of the first line, as if that line were the topic she was going to say more about but then, doesn’t. 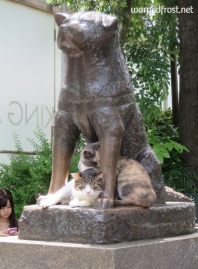 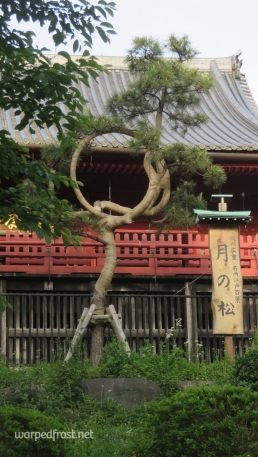